Bass Culture is the first Arts and Humanities Research Council award to the Black Music Research Unit at the University of Westminster. It takes the form of a three-year academic research project exploring the impact of Jamaican and Jamaican-influenced music on British culture. Covering the period from the 1960s to the present day, with an initial focus on London and a particular interest in the years 1976 – 1981, the research explores the profound ways in which the island’s music remade popular music in Britain – and was fundamental in the emergence of multiculture in the British city and the redefinition of the post-colonial nation.

We will explore the impact of Bass Culture through the explosion of Jamaican genres like ska, reggae and dub in the UK to the development of distinct British variants like dub poetry, two-tone and lovers rock. We will examine how and why this music’s influence has and continues to transform British pop from Susan Cadogan or The Clash to or Stormzy; and map the evolution of subcultural dance genres with Bass at their root, jungle to broken beat, dubstep to grime. We will also explore Bass Culture as a creative practice, an independent economy and a source of alternative philosophical and political ideas.

Originating in the UK as the title of Linton Kwesi Johnson’s 1980 album, these two words “Bass” and “Culture” have evolved to transcend any individual genre, to reflect (directly or indirectly), music born out of the impact and influence of the Jamaican community and Jamaican music on Britain.
The term primarily focuses on the UK and explores the subsequent changes to indigenous music production, and the formation of new music communities at the heart of this scene. The term speaks to a key catalyst within popular music in Britain, one which continues to underpin multiculturalism and new music, whilst bridging generational divides.
In a narrative that begins a decade earlier in Jamaica, in Britain it was the success of ska in the mid-60s which brought the music to national attention. We suggest the term ‘bass culture’ could include but would not be limited to blue beat, ska, rock steady, reggae, dub, roots, British reggae, Brit ska, jungle, drum and bass, trip hop, UK garage, 2 step, grime, dubstep and a host of other genres and sub genres born out of the British experience.

The work is led by the University of Westminster’s Black Music Research Unit and Principal Investigator, Mykaell Riley. A multi-disciplinary group of scholars, practitioners, researchers and cultural producers are also central to the work, in particular: 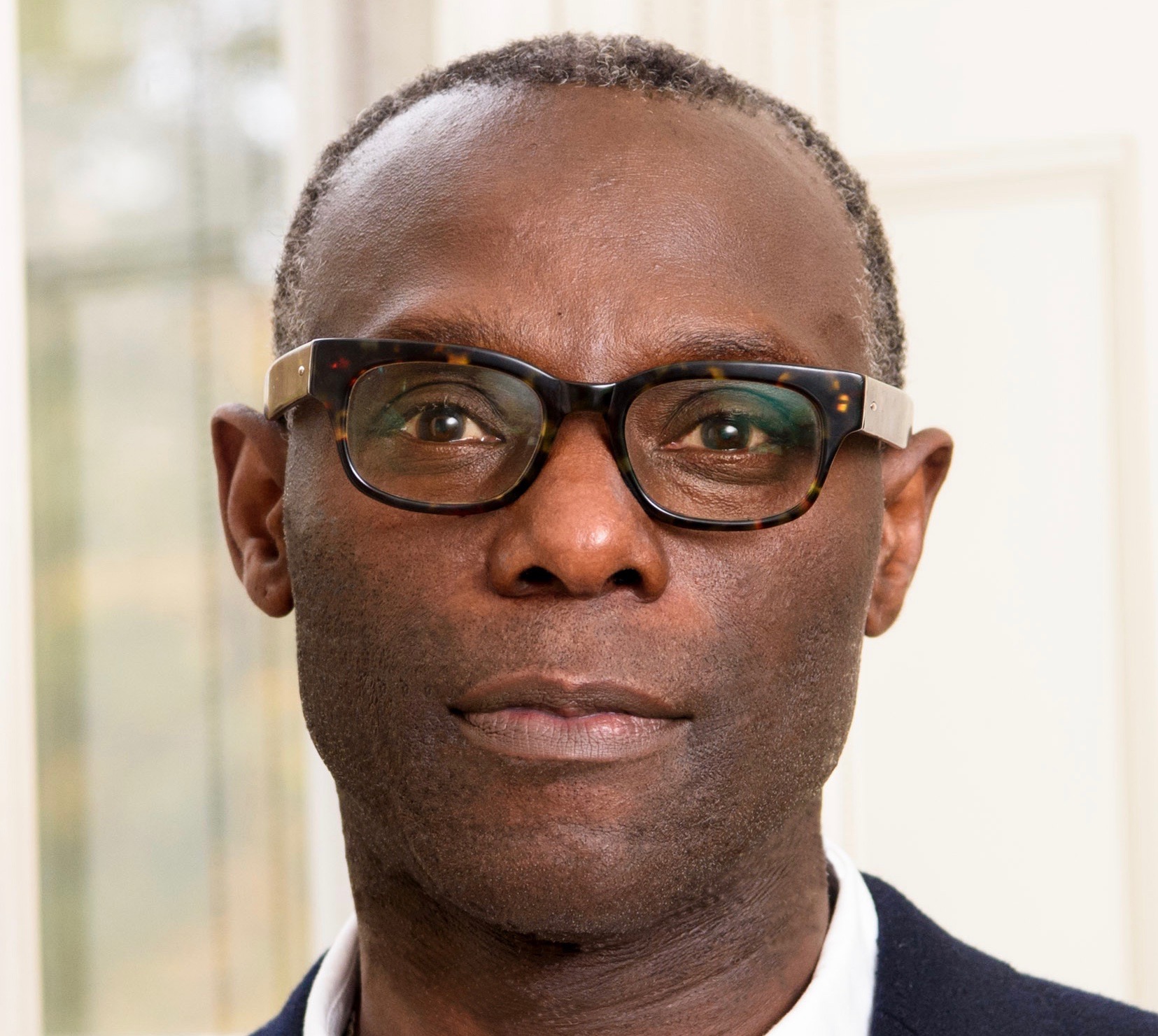 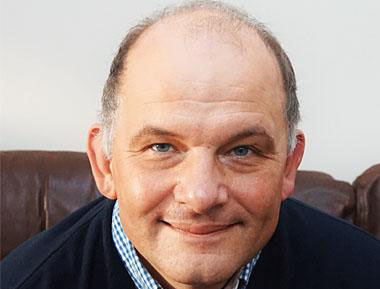 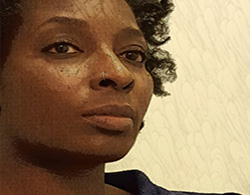 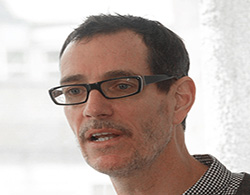 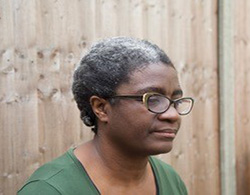 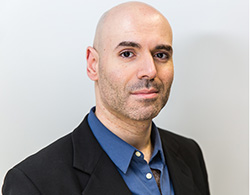